The lack of boomer LGBTQ+ people isn't because it's "more popular now." Many were murdered by their peers, died from government inaction during the AIDS crisis, committed suicide due to lack of social supports, or have had to live in the closet due to their peers' cruelty. 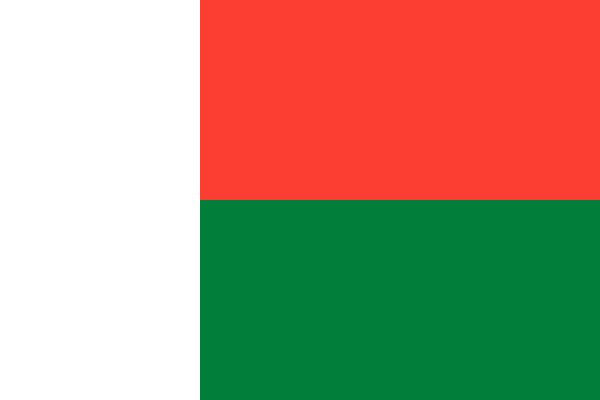